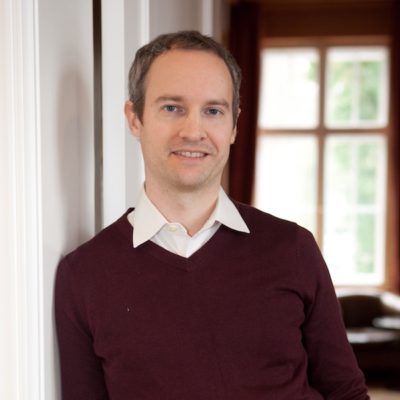 Translator, Arabic
Robyn Creswell teaches comparative literature at Yale University. He is the translator of Abdelfattah Kilito’s The Tongue of Adam and Sonallah Ibrahim’s That Smell and Notes from Prison (both published by New Directions). He is the author of City of Beginnings: Poetic Modernism in Beirut (Princeton). His essays have appeared in the New Yorker, the New York Review of Books, The Nation, and elsewhere. (Photo credit: Annette Hornischer)
Books
Past Events