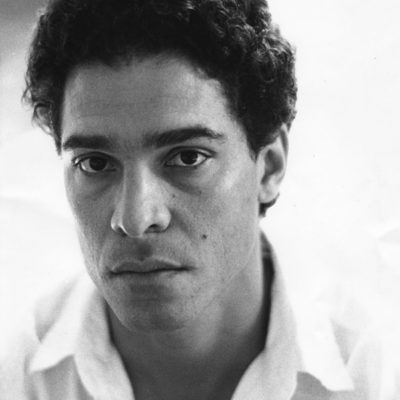 Author, Spanish
Rodrigo Rey Rosa is a Guatemalan writer who emigrated to New York after finishing his studies. In the early 1980s Rey Rosa went to Morocco and became a literary protégé of American expatriate writer Paul Bowles, who later translated several of Rey Rosa’s works into English. When Bowles died in 1999, Rey Rosa became executor of his literature works. Rey Rosa has based many of his writings and stories on legends and myths that are indigenous to Latin American as well as North Africa. Along with his longer writings, he has also written a number of short stories. His works have been translated into seven languages. (Photo credit: image courtesy of Mi patria es la literatura)
Print Journals