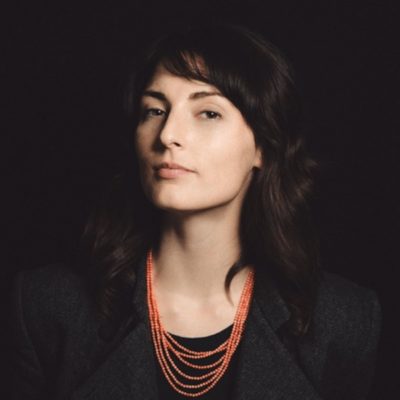 Translator, Swedish
Saskia Vogel has written on the themes of gender, power, and sexuality for publications such as Granta, the White Review, The Offing, and the Quietus. Her translations include work by leading female authors, such as Katrine Marçal, Karolina Ramqvist, and the modernist eroticist Rut Hillarp. Vogel's debut novel, Permission, appeared in 2019.
Books
Journals
Past Events