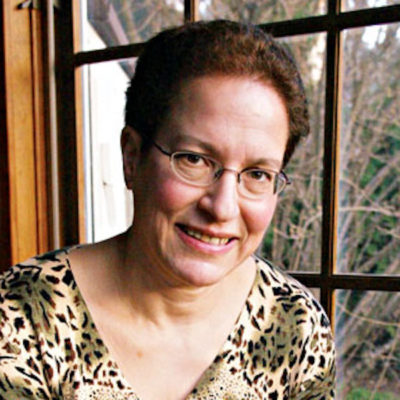 Translator, German
Shelley Frisch holds a doctorate in German literature from Princeton University. She is the author of The Lure of the Linguistic and translator of numerous books from the German, including biographies of Nietzsche, Einstein, and Kafka, for which she was awarded the 2007 Modern Language Association Translation Prize for a Scholarly Study of Literature. She lives in Princeton, New Jersey.
Past Events