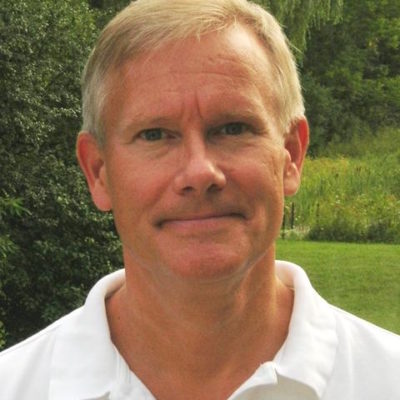 Translator, Japanese
Stephen Snyder is a Japanese translator and professor of Japanese Studies at Middlebury College. He has translated works by Yoko Ogawa, Kenzaburo Oe, Ryu Murakami, and Miri Yu, among others. His translation of Natsuo Kirino’s Out was a finalist for the Edgar Award for best mystery novel in 2004, and his translation of Yoko Ogawa’s Hotel Iris was short-listed for the Man Asian Literary Prize in 2011.
Past Events