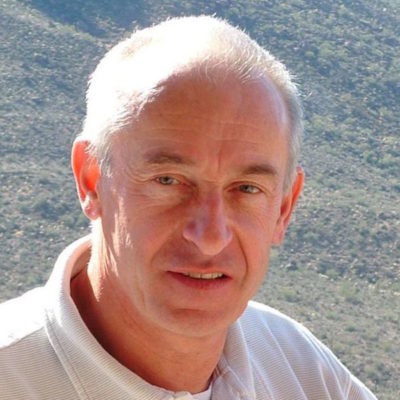 Translator, French
Sylvain Gallais is a native French speaker transplanted to the United States thirteen years ago. He is currently a professor of French at Arizona State University. An economist by training, he has a coauthored book, France Encounters Globalizations (2003), as well as his co-translated collection from the French of Virginie Lalucq and Jean-Luc Nancy, Fortino Sámano (The Overflowing of the Poem), which won the Harold Morton Landon Translation Award (with Cynthia Hogue) from the Academy of American Poets. (Photo credit: courtesy of the author)
Journals
Print Journals