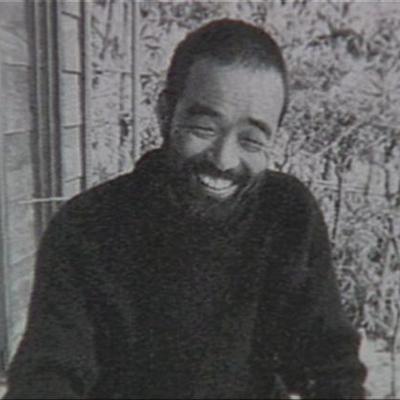 Author, Japanese
Takamura Kotaro (1883–1956), one of the most important twentieth-century Japanese poets, was an innovator in Japanese poetry and was perhaps the first to master modern Japanese poetic form. His 1914 book Dotei (Journey), in which these poems appear, has been immensely influential on later writers.
Print Journals