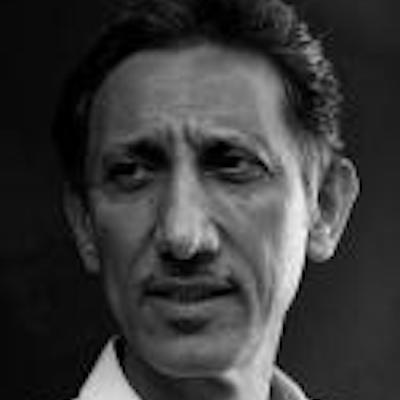 Author, Arabic
Taleb Al Refai (fiction writer; Kuwait) has published seven collections of short stories, a play, a number of critical works, and four novels, including the controversial The Shadow of the Sun in 1998. His 2002 The Scent of the Sea won the Kuwait National Award for Arts & Literature. Trained as an engineer, Al-Refai has since joined the staff of the National Council for Culture, Art, and Literature, where he manages the Culture and Arts Department. His articles appear regularly in the Al-Hayat and Al-Jarida Kuwaiti newspapers; in 2009 he chaired the Arabic Booker Prize for Fiction. He participates courtesy of the Bureau of Educational and Cultural Affairs at the U.S. Department of State. (Photo credit: University of Iowa)
Journals