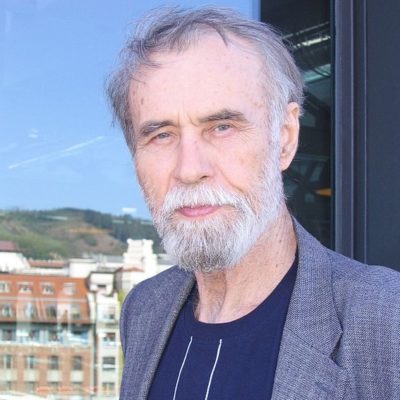 Author, Russian
Vladimir Makanin is among the best-known Russian writers of the last twenty years. Born in 1937 in the Urals, he was trained as a mathematician and later as a filmmaker. He made his name with his highly individual stories, which won him instant fame among the Russian intelligentsia during the years of the Thaw. Makanin became widely known with the publication in 1982 of his Forebears, a novel about a faith healer. Many of his novels have been published in translation in Germany, France, Spain, Eastern Europe, and elsewhere. His books in English include Escape Hatch & The Long Road Ahead, The Loss, and Baize-covered Table with Decanter, which won the Russian Booker Prize in 1993. He also received a Pushkin Prize for his oeuvre in 1998 and the European Prize for Literature in 2012. He lives outside Moscow. (Photo credit: Rodrigo Fernandez)
Print Journals