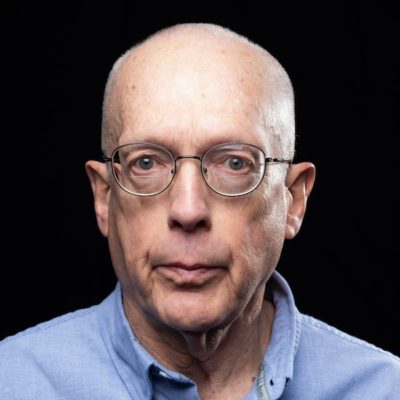 Translator, Arabic
William M. Hutchins has translated many works of Arabic literature into English including Return of the Spirit by Tawfiq al-Hakim, The Cairo Trilogy by Nobel Laureate Naguib Mahfouz, and The Fetishists by Ibrahim al-Koni. His translation of New Waw by al-Koni won the ALTA National Prose Translation Award for 2015. A three-time National Endowment for the Arts Fellow, Hutchins has published translations from the Arabic in The Brooklyn Rail, Banipal, Words Without Borders, and elsewhere.
Books