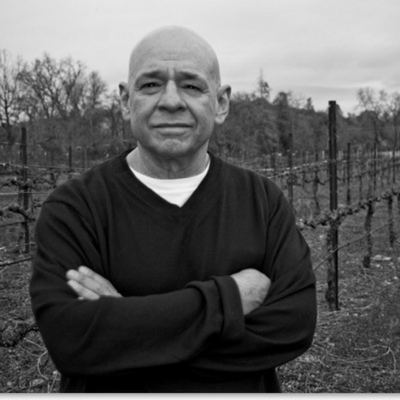 Translator, Spanish
William O’Daly, a poet, translator, and editor, has published eight volumes of the late-career and posthumous poetry of Chilean Nobel laureate Pablo Neruda, and a chapbook of poems, with Copper Canyon Press. O’Daly was a finalist for the 2006 Quill Award in Poetry and was profiled on The Today Show. A National Endowment for the Arts Fellow, his poems, translations, essays, and reviews have appeared in a wide range of domestic and international journals. With co-author Han-ping Chin, he recently completed a historical novel, This Earthly Life, based in China’s Great Proletarian Cultural Revolution. He has been awarded national and regional honors for literary editing and instructional design.
Past Events