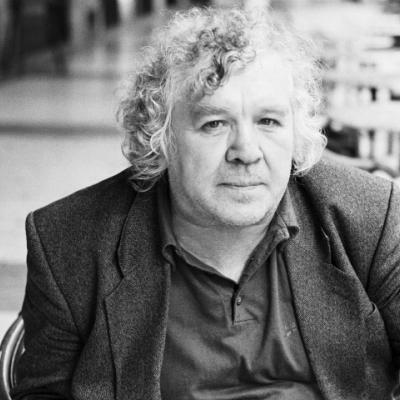 Author, German
Wolfgang Hilbig was born in 1941 in the coal-mining region of Meuselwitz, Saxony; his father fell in the battle of Stalingrad. Hilbig worked as a stoker in East Germany’s industrial wasteland, and his densely poetic texts literally emerged from the boiler-room. But he was too independent and his work too dark to fit in with the new breed of working-class poets fostered by the German Democratic Republic. An autodidact, he read voraciously, and was influenced by German Romantics such as E. T. A. Hoffmann and Ludwig Tieck, as well as Edgar Allan Poe, Samuel Beckett, and Bob Dylan. In 1985, Hilbig moved to West Germany, but remained a profoundly East German writer, addressing the conflicts of his Eastern-Western existence with an intensity that made him one of Germany’s most important postwar writers. In 2002 Hilbig was awarded the Büchner Prize, Germany’s most prestigious literary award, for his life’s work. He died in 2007 after a long struggle with cancer, leaving a substantial oeuvre of poetry, short prose, novellas, and novels. (Photo credit: 3:AM Magazine)
Books
Print Journals
Past Events