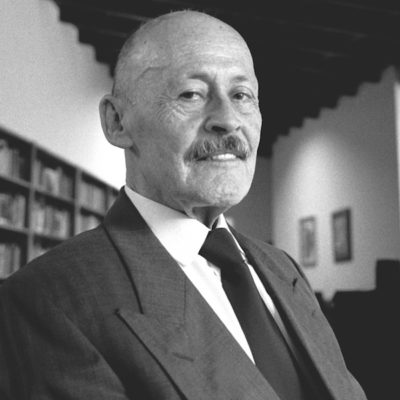 Author, Spanish
X-504 (pronounced in Spanish Equis Quinientos Cuatro) was the nom de plume of Jaime Jaramillo Escobar, born in 1932 in Pueblorrico, a tiny village in the hills outside Medellin, Colombia. X-504 won the Cassius Clay Prize with the manuscript for his book Los Poemas de la Ofensa (The Poems of the Offensive) in the First Nadaista Poetry Contest in 1967. The code-named author confided: “the secret of my style is I always write in the nude.” The First Nadaista Manifesto was introduced in 1958 by a young Medellin poet named Gonzalo Arango; it was a call to arms for Colombian poets to follow in the footsteps of the rebellious Beat Generation poets and break with the conservative Colombian poetry of the past: “Nadaismo is a conscious state of schizophrenia opposed to the passive spirit of culture” that intended to “define poetry as a completely gratuitous spiritual action which is alien to all ethical, social, political, or rational justifications formulated by men to achieve happiness and justice.” The pseudonym X-504 long protected this shy, private poet from the scandalous public circus of Nadaismo. (Photo credit: courtesy of the author)
Print Journals