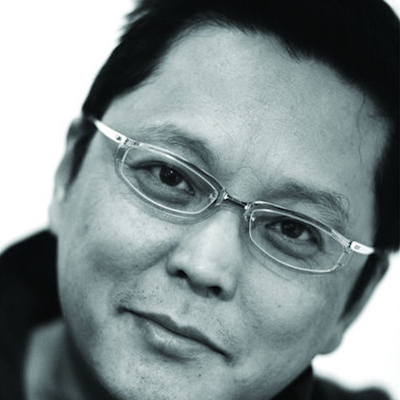 Author, Translator, Chinese
Xiaobin Yang is a contemporary Chinese poet whose experimental work has been widely praised in both China and Taiwan. Born in Shanghai, he currently resides in Taipei. After earning his PhD at Yale University, he successively held teaching and research positions at the Shanghai Academy of Social Sciences, the University of Mississippi, and Academia Sinica. He served as a special editor for Modern Poetry and PoetryNow in Taiwan and has published collections of poetry including Across the Sunlight Zone, Landscapes and Plots, and Raising a Cup to a She-Sun, and he has also authored numerous essays on poetry and aesthetics. In recent years, he has organized the “Post-Photographism: Trace and Palimpsest” exhibition in Beijing and Taipei, among other places, and he has published a collection of poetry about photography and the abstract, titled Palimpsest and Trace: Post-Photographism.
Print Journals