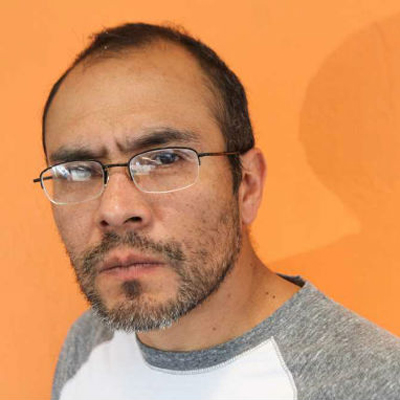 Author, Spanish
Born in Actopan, Mexico, in 1970, Yuri Herrera studied Politics in Mexico, Creative Writing in El Paso, and took his PhD in literature at Berkeley. His first novel to appear in English, Signs Preceding the End of the World, was published to great critical acclaim in 2015 and included in many Best-of-Year lists, including The Guardian’s Best Fiction and NBC News’s Ten Great Latino Books. He is currently teaching at Tulane University, in New Orleans. (Photo credit: courtesy of the author)
Print Journals
Past Events