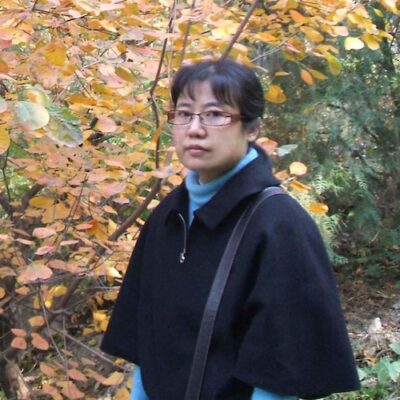 Author, Chinese
Du Ya was born in 1968 in Henan Province. Before becoming an editor and writer, she worked as a nurse for ten years. She is the author of The Wind Uses Its Bright Wings (1998), Selected Poems (2008), and Sunset and Dawn Light (2016), winner of the prestigious Lu Xun Prize. She is the recipient of the Liu Lian Poetry Prize, the Yangtze Poetics Award, and was named one of the top female Chinese poets of the new century. Some of her poems have been translated into German, Russian, Czech, Italian, Japanese and other languages. She lives in Xuchang, Henan Province.
Journals