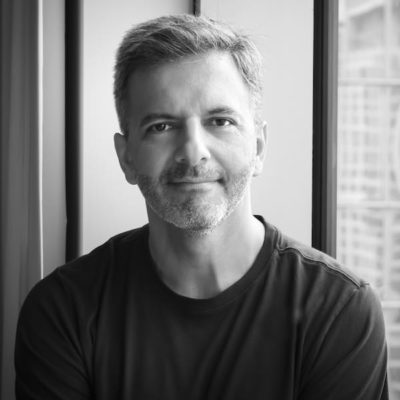 Translator, Spanish
Born in Galicia, Spain, Gabriel Amor has lived in New York since the age of five. He writes in English and Spanish, and occasionally crafts “translingual” poetry using both languages. Amor has published translations of works by several Latin American writers, and he received a 2016 PEN/Heim Translation Fund for Juana I by Ana Arzoumanian. He was also a producer on the Emmy-nominated documentary The Woman Who Wasn’t There. (Photo credit: Courtesy of the author)
Journals
Print Journals
Blog Mentions