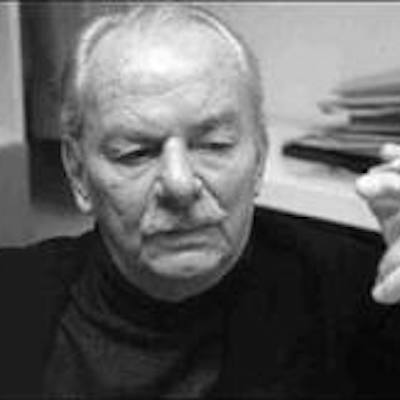 Author, Turkish
Melih Cevdet Anday (March 13, 1915–November 28, 2002) was a Turkish writer whose unique poetry stands outside the traditional literary movements. During a career that spanned six and a half decades, Melih Cevdet Anday published eleven collections of poems, eight plays, eight novels, and fifteen collections of essays, as well as a book of memoirs. Anday died in Istanbul on November 28, 2002. By the end of his life, he had been awarded all of Turkey’s major prizes for poetry. In 1971, UNESCO honored him, along with many other world greats such as Shakespeare, Dante, Tolstoy, and Cervantes, in an anthology of European Literature. His work has been translated into Russian, Danish, German, Hungarian, Romanian, and English. (Photo credit: WordPress)
Journals