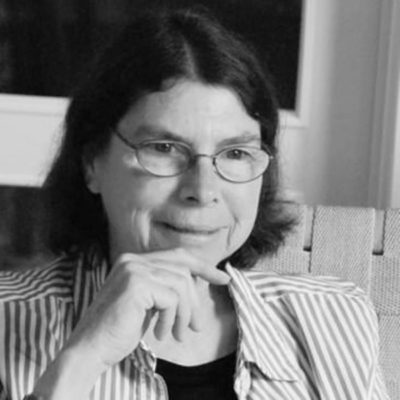 Translator, Danish
Susanna Nied is an American writer and translator whose work has appeared in various journals and anthologies. She has received the Landon Translation Prize of the Academy of American Poets and has twice been named a finalist for the PEN Award for Poetry in Translation. Her translations of Inger Christensen’s poetry are published by New Directions. (Photo credit: AGNI)
Journals
Print Journals
Blog Mentions